Last month, we wrote about Allwinner D1 SBC & processor that promised to offer a relatively low-cost RISC-V Linux solution. We were not given a name at the time, but there was a logo of Nezha, a fictional character from Chinese literature. 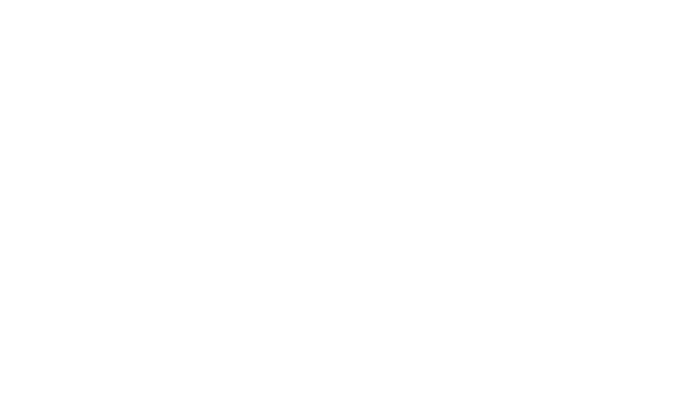 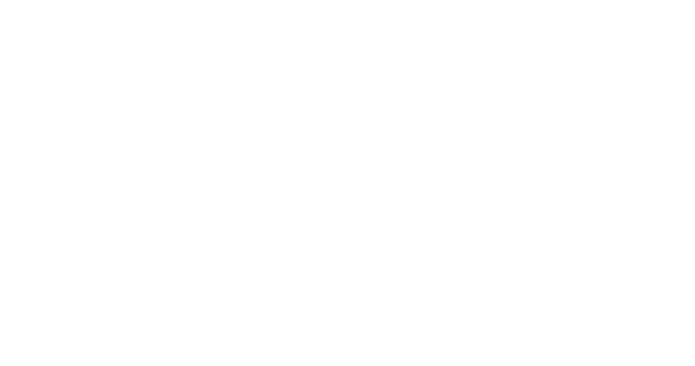 As previously announced, Nezha board will support Tina, a fork of OpenWrt, officially supported by Allwinner, as well as Debian 11 with a desktop environment (LXDE) maintained by Sipeed & RVBoards (separately). Fedora, Gentoo, and Ubuntu are also being worked on. The company also says developers can create programs using C/C++, JS, WASM, Rust, GoLang, Python, etc… as those are already supported.

The Indiegogo campaign has a flexible funding goal of around $10,000 with perks expected to ship in June 2021 right after the campaign ends. Shipping adds from around $2 to China and to about $14 to most of the rest of the world. It’s not faster to purchase the board on Aliexpress with shipping scheduled for June 23.

Note the board may not be for everybody, as there’s no 3D GPU, and performance will be on the low-side with a single-core 64-bit RISC-V core clocked at 1.0 GHz. The board is mostly suitable for people wanting to play around with Linux on RISC-V or develop IoT projects.