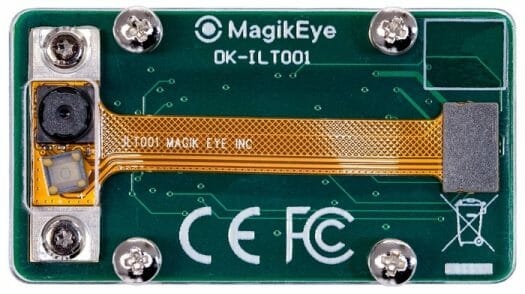 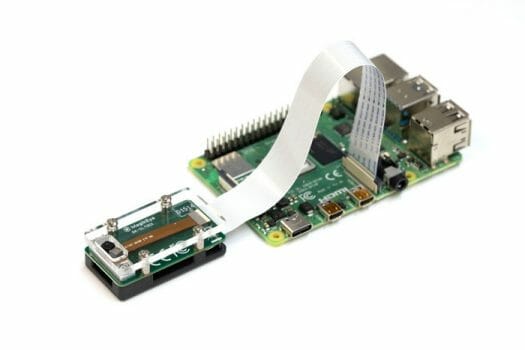 The kit can be controlled through a custom API, and the company’s MkE SDK to implement this API in C++ and Python and can be found on Github. But developers can also use OpenCV, PCL, Open3D, ROS, and Unity. Software documentation can be found on MagikEye’s support website.

MagikEye says that the kit can achieve 3D imaging at more than 120fps when connected to the Raspberry Pi,  but when connected to more powerful hosts the rate goes up to 600fps. While we’ve covered other 3D sensing kits for Raspberry Pi, MagikEye DK-ILT001 is more versatile and enables all sorts of cool applications as demonstrated in the video embedded below.

MagikEye development kit will soon be available for pre-order for $99 on Switch Science website with 5,000 units planned. For more details, you may check out the press release (in Japanese) that has some extra information missing from the product page.