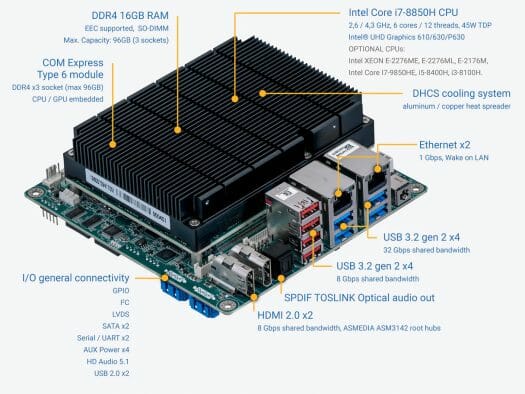 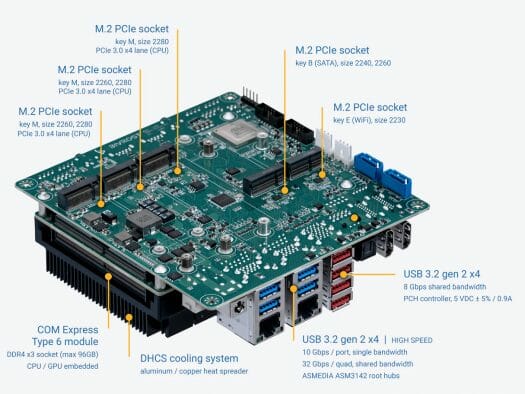 The Warsaw-based company says the board support Windows 10, Windows 11, and Ubuntu Linux 18.04 or newer.  To get a better understanding of the board capabilities, three use cases are detailed in the product datasheets: 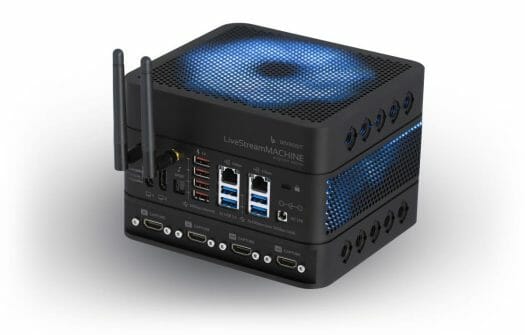 8th and 9th generation Coffee Lake processors may not be the most efficient, and recently we covered systems designed for computer vision based on 11th Generation Intel Tiger Lake UP3 processors, including UP Xtreme i11 and Lanner IOT-I530, so it should come as no surprise that BIVROST intends to offer Tiger Lake and Alder Lake options in the near future, according to a report on Linux Gizmos, where we also learn BIVFROST also provides Pixelink PL-D755CU-BL industrial USB 3.0 camera which could be a good fit to the mini-STX board since there are so many USB ports.

The BIVROST Lite5 mini-STX platform (samples from the engineering batch) is available now starting at 2,200 Euros in the Core-i5, 16GB RAM, 250GB SSD configuration on the product page, where you’ll also find a product brochure and the full specifications. 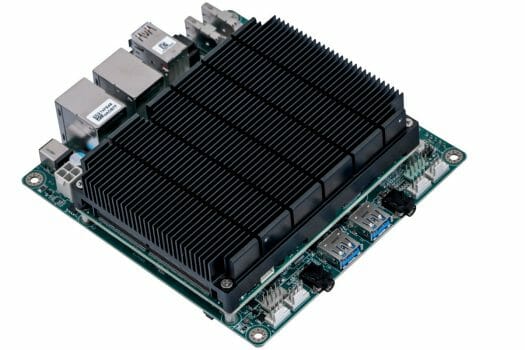 Who do we ask for a sample, looks like it could be handy.

But will it play Crisis? 🙂

I checked. UHD 630 graphics should be able to run Crysis at 720p, locked to 30 FPS, medium settings, maybe high.