Qualcomm has just announced the availability of QCAR SDK version 1.5 Beta 1 for Android. is now available for download. 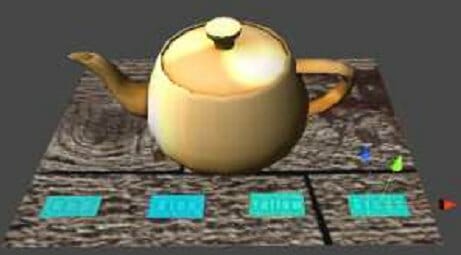 The Key features and improvements in this version of the QCAR SDK include:

QCAR SDK 1.5 Beta 1 and corresponding Unity extension for Android are available for download at https://ar.qualcomm.at/qdevnet/sdk/android for Windows, Mac and Linux (Linux does not support Unity extensions). You can also find the release notes and QCAR 1.5 SDK documentation for further details.

There are some limitations. For example, the SDK does not support Android 4.0 yet. Other limitations and known issues can be found in the release notes above.

Qualcomm also promised a version for iOS developers in the next few weeks.

Hi,
i have a problem with qcar.
have you got a SDK 1.5 Beta for unity. i cant find its anywhere. i must find beta because of device support.
if you have can you send me this file.please..
thanks a lot

@ ibrahim
They changed the name to vuforia, you can download vuforia-unity-android-1-5-10.exe (for Windows) instead.