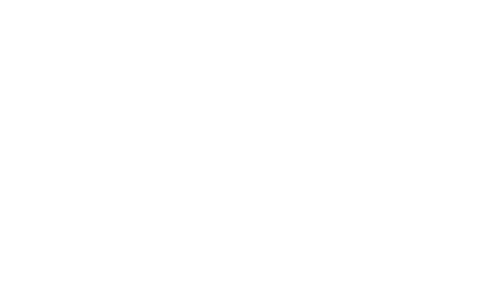 There will be two yet-to-be-named models: 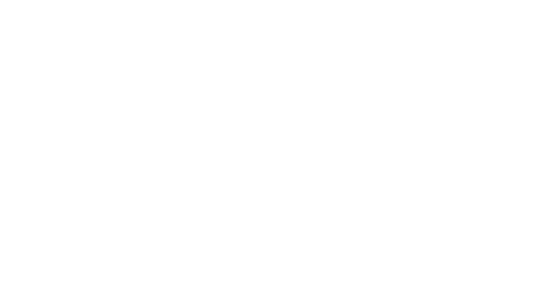 That’s all we know from the leaked roadmap. Price should probably be only slightly higher than to the one of Atom Cherry Trail HDMI TV sticks, considering UP2 Board is selling for 89 Euros (Celeron N3350 dual core version) and 169 Euros (Pentium N4200 quad core version) , and performance of the Apollo Lake Celeron or Pentium processor used in the new sticks should be noticeably better than the Atom “Bay Trail” / “Cherry Trail” processor found in earlier sticks.

Those will be capable of HEVC @ 10bit, right?