A few years ago, SolidRun launched ClearFog Pro and Base router boards based on Marvell ARMADA 388 Armv7 (32-bit) processor, and about a year later, the company introduced MACCHIATObin networking board powered by a more powerful Marvell ARMADA 8040 quad core Cortex A72 processor.

The company has now given an upgraded to its ClearFog family with ClearFog GT 8K networking board powered on the same ARMADA A8040 processor as on the community board, and offering support for up to 16GB RAM, 6 network interfaces including one 10GbE SFP+ cage , and three mPCIe slots. 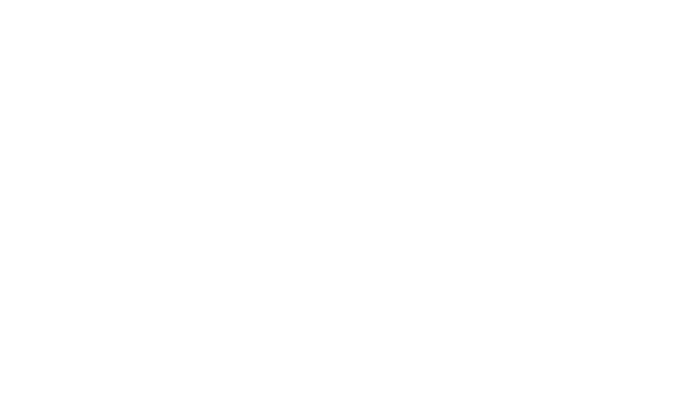 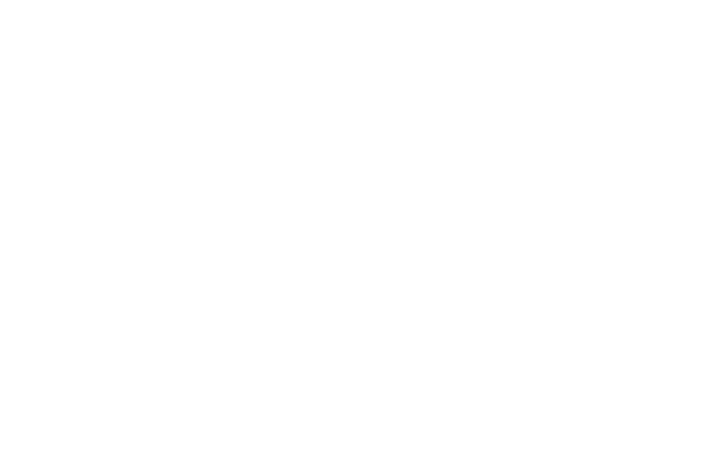 Click to EnlargeThe board supports Ubuntu 16.04 with Linux 4.4, and integrates with Google IoT Platform. You’ll find source code in Github, and some – currently limited – documentation in the Wiki.

ClearFog 8K GT pricing starts at $209 with the board fitted with 8GB eMMC flash, and goes up to $612 with 128GB eMMC flash, and 16 GB DDR4. Those are the prices for the commercial grade version, since the industrial grade one does not appear to be sold online. More details may be available on the product page.