Back in June, we wrote about Marlin 2.0 firmware supporting ESP32 3D printer board, but at the time the firmware was still in RC1 (Release Candidate) phase.

I was informed Marlin 2.0 firmware had been in beta for several years now, but the good news is that Marlin 2.0.0 open-source 3D printer firmware has now been officially released. 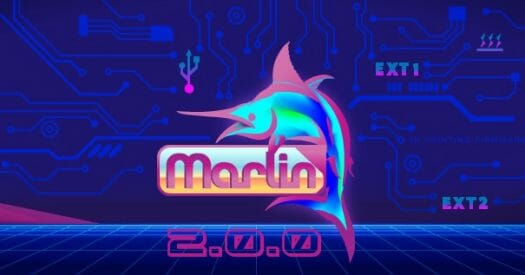 Some of Marlin 2.0.0 new features include:

If you’ll find other changes and improvements, as well as the source code on Github. If somehow you have troubles with Marlin 2.0.0 firmware, you may check out the issue tracker if others may experience the same issue(s), and/or download the nightly build with fixes on MarlinFW website.

Yayyy!!!!! This is wonderful news! Thanks for the article!

They use stm32 Hal and have code for stm32 f4/f7, so it’s probably just a matter of adding support for the specific boards