Intel’s NUC mini PC range is familiar to anyone who has looked for a very small compact and functional PC. But they, and similarly sized mini PCs in general, have a notable limitation when compared to desktops and also many high-end laptops in that the graphics performance is somewhat restricted because it is typically provided by the processor’s integrated graphics. Whilst these integrated graphics are suitable for browsing, video playback, and the office style applications that the devices have been marketed towards, they are normally insufficient for gaming as only low framerates are obtainable.

Intel initially tried to address this gaming shortfall through the introduction of the Intel Skull Canyon (NUC6i7KYK) NUC which came with a 6th-gen Skylake Core i7-6770HQ that included Iris Pro Graphics 580 and at the time with their 72 EUs (Executions Units) was Intel’s most powerful integrated GPU. Additionally, the Skull Canyon also featured a (USB-C) Thunderbolt 3 port which created the possibility of connecting an external graphics card. The Skull Canyon also introduced a new form-factor for this model of NUC by doubling the width and making them look similar in size to a slightly thick paperback book.

Intel’s next and current iteration of NUCs that specifically targeted gamers coupled 8th generation Intel Core processors with Radeon graphics either as a fully discrete GPU on a separate chip or through the processor incorporating a discrete GPU. By segmenting the gaming market into “Hardcore Gamers”, “Power Gamers” and “Casual Gamers”, Intel tried to marry usage with hardware capability. The “Hardcore Gamers” were recommended the Intel Hades Canyon (NUC8i7HVK and NUC8i7HNK) NUCs which coupled an 8th gen Intel Core i7 processor with Radeon RX Vega M graphics in a slightly larger “paperback” form-factor (1.2 liters in size) whilst the “Power Gamers” were recommended the more traditional NUC form-factor Islay Canyon with either 8th gen Intel Core i7 (NUC8i7INH) or i5 (NUC8i5INH) processors coupled with Radeon 540X graphics and finally the “Casual Gamers” got a rather lowly 8th Generation Intel Core i3 processor with Radeon 540 graphics (NUC8I3CYS) in the Crimson Canyon NUC.

So probably it comes as no surprise that Intel’s latest iteration of gaming NUCs have decided to separate the processor and graphics into two discrete components through the usage of a “Compute Element” installed on a baseboard that can accept regular desktop graphics cards. Introduced at this year’s CES 2020 the consumer “Ghost Canyon” and business “Quartz Canyon” NUCs are known formally as the “Intel NUC 9 Extreme” and “Intel NUC 9 Pro” respectively.

The “Compute Element” is in itself a further refinement in Intel’s modular approach to computing which we first saw in their mini PCs with “Compute Cards” and then “Compute Modules” with the former being discontinued and the latter renamed as “Intel NUC 8 Compute Elements”.

The Intel NUC 9 is then sold as either the “Intel NUC 9 Extreme Kit” (NUC9i9QNX, NUC9i7QNX, NUC9i5QNX) or the “Intel NUC 9 Pro Kit” (NUC9VXQNX, NUC9V7QNX) which is a case with the relevant pre-installed “Compute Element”, a 500W 80+Platinum rated power supply, two 80mm fans, a SD card reader, two USB 3.1 Gen 2 Type-A ports, a 3.5mm audio jack, a Kensington lock and the internal baseboard that expands the connectivity of the “Compute Element” through the usage of PCI Express lanes:

The top PCIe 3.0 x16 slot on the internal baseboard is for the “Compute Element”. Next, there is an M.2 slot that is configured for NVMe only and is covered by a heatsink. The blue PCIe 3.0 x16 slot can then be populated with a dual-slot graphics card whose maximum length is 202mm (8 inches). Finally, there is a PCIe 3.0 x4 (single) slot which may be useful for a streaming & video capture card or perhaps an Intel Optane SSD 9 series card for superfast storage.

whereas the business “Pro” version is more subdued:

The maximum length limitation for a graphics card may seem to be a show-stopper given there are not many high-end cards that are compliant. For example, only the Gigabyte 2070 Mini ITX-8G and the MSI RTX 2070 Aero ITX are listed as tested peripherals by the Product Compatibility Tool for the Intel NUC 9 series.

However, this has been addressed in two ways by Intel working with partners. Firstly, Asus has designed a new graphics card the “ASUS Dual GeForce RTX 2070 MINI 8GB GDDR6” specifically for the Intel NUC 9 Extreme and Pro Kits. To quote their website:

a redesigned shroud, heatsink, and heatpipe layout allows two Axial-tech fans to take advantage of the mesh side panel of the Intel NUC 9 Extreme Kit and Intel NUC 9 Pro Kit, while maintaining space for cable management and airflow to the CPU cooler

Interestingly, Intel is also developing a discrete graphics card, the DG1, and although currently a long way off, based on the current development card it too would appear to fit in an Intel NUC 9 case:

The second way Intel is addressing the graphics card size limitation is with partners developing and releasing alternative cases which are still compatible cases with the Intel NUC 9 “Compute Element”. Whilst one, Adata’s XPG GAIA is just a rework of the existing compact 5-liter case with the inherent card length limitation, others are larger cases thereby allowing longer cards.

This is the largest case (approximately 10 liters in size) of those recently announced and comes preinstalled with an industry-standard SFX power supply and can support any NVIDIA GeForce RTX 20 series graphics card. It is based on a toolless design with a tray that pulls out allowing the “Compute Element” and graphics card to be easily installed and/or upgraded.  Two 120mm exhaust fans on the top provide cooling. The case is currently still a prototype and is missing front-facing ports and a power button with pricing and availability still to be determined although it is targeted for the first half of 2020.

Another case just announced is the Venom QX from Akasa. Akasa has been quoted as saying “its system has an 800W SFX power supply and supports up to a 300mm graphics card” and that the company also “plans to release two more later in the first quarter of 2020: the upcoming Akasa Turing QX and Galileo QX” which are both passively cooled cases specifically designed for the “Compute Element”.

Intel has now launched the Intel NUC 9 products and they have also set pricing expectations by including their “Recommended Customer Price” (which is a pricing guidance for direct Intel customers typically representing 1,000-unit purchase quantities) on their “Product Specification” pages for “Compute Elements” and “Kits”.

They’ve also added some of SimplyNUC (a retailer) prices on their “Intel NUC Kits” page:

These prices are for what are traditionally known as “bare-bones” kits i.e. they do not include any memory, storage or graphics card and at first glance, may seem pricey. So for comparison, I’ve taken the Intel NUC 9 Extreme Kit NUC9i7QNX which comes with an Intel Core i7-9750H Processor and looked at the cost of comparable laptops and custom SFF mini-ITX desktop PCs.

A laptop with the same processor together with a minimum of 16GB RAM, 512 GB NVMe SSD and an NVIDIA GeForce RTX 2070 can start as low as $1600 and averages around $2000. Of course, you also get a screen with a refresh rate of up to 144 Hz, a keyboard and trackpad plus a Thunderbolt 3 USB Type-C port allowing an external monitor or even an eGPU.

As a side note external GPU cases cost similar to the proposed price for the Intel NUC 9 case and equivalent partner cases as eGPU cases start at around the $200-$300 range. Lenovo has just announced the Legion BoostStation which is a new eGPU enclosure that can accommodate graphics cards up to 330mm in length and should cost just $249.99.

For desktops looking recent custom SFF mini-ITX PC builds by YouTubers (e.g. Paul’s Hardware) shows examples costing between $1750 and $2000. This is for builds of comparable hardware and processing power as of course, it is always possible to build cheaper configurations.

In this comparison, the fully populated Intel NUC 9 Extreme Kit with storage, memory and graphics card worked out costing just over $2000 whereas a custom desktop PC costs $1800. So for similar configurations, be they laptop or desktop, the prices are in the same ballpark as the Intel NUC 9. Hopefully, there will be some pricing competition given multiple large retailers are slated to sell the new Intel NUC 9 products.

To conclude then, Intel’s new NUC 9 series is an important milestone in the development of mini PCs. Whilst extending the physical footprint of the NUC device, the final hurdle of inflexible and lesser graphical capability has been addressed through the inclusion of desktop GPUs and brings modularity to mainstream computing. Right now they’ve yet to be independently tested to verify performance and confirm satisfactory cooling so the first reviews are eagerly waited for. 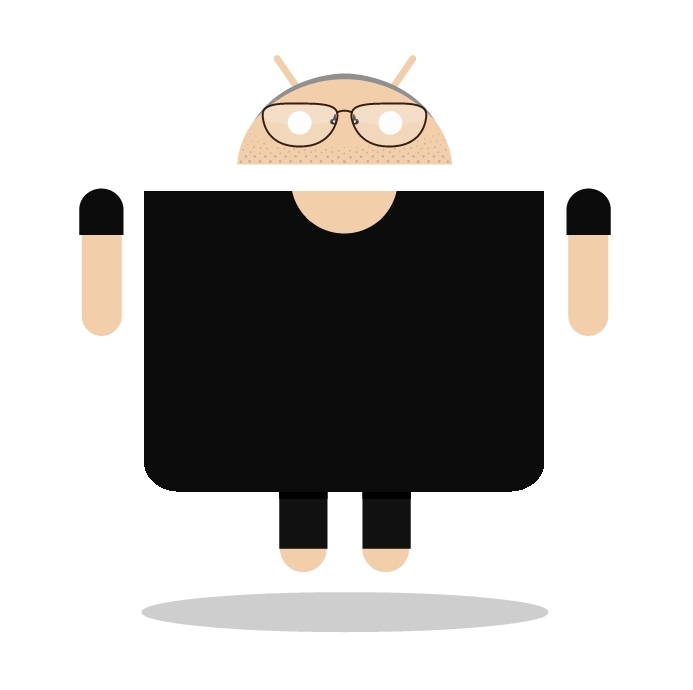