NVIDIA Jetson Xavier NX SoM was launched last month for $459. But while some third-party carrier boards were also announced at the time, the company had yet to offer Jetson Xavier NX Developer Kit as they did for Jetson Nano.

But as GTC 2020 conference is now taking place in the kitchen of Jensen Huang, NVIDIA CEO, the company had plenty to announce including Jetson Xavier NX Developer Kit as well as  “Cloud-Native” support for all Jetson boards and modules. 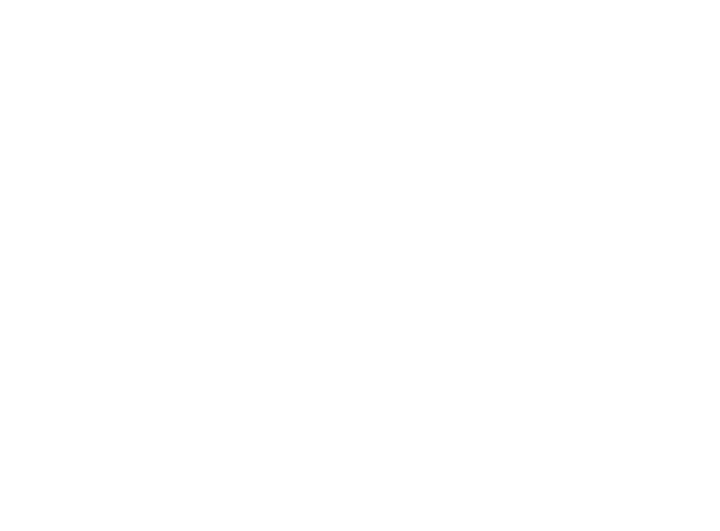 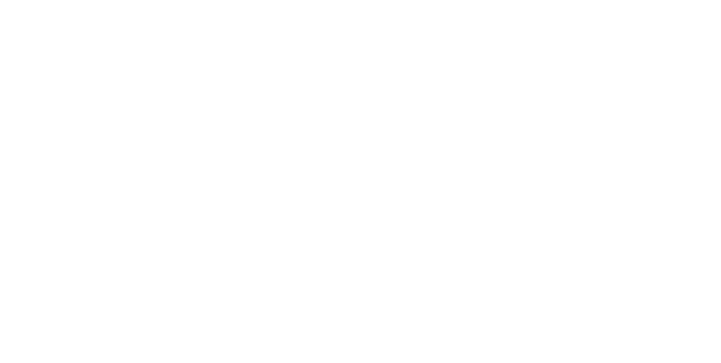 NVIDIA Jetson Xavier Developer Kit includes the carrier board, an NVIDIA Jetson Xavier NX module (without eMMC flash), a power adapter, a quick start guide, and a support guide. The board runs a customized version of Ubuntu Linux, and AI applications can be developed with the NVIDIA JetPack SDK.

Thanks to the magic of sponsored developer hardware (and lack of eMMC flash), Jetson Xavier Developer Kit is actually cheaper than the module itself, as it goes for $399 plus shipping on sites like Amazon, Seeed Studio or NVIDIA own’s store.

One obvious change against the fanless Jetson Nano developer kit is that the new AI computer will ship with a fansink for cooling because while the former supports 5W and 10W modes, the latter operates between 7.5W and 15W.

You’ll find a comparison between Jetson Nano, Jetson TX2, Xavier NX, and AGX Xavier in the table below courtesy of Seeed Studio.

The second part of NVIDIA announcement was Cloud-Native support for all Jetson platforms. So what is it exactly? There’s a lot of close to meaningless marketing speak in the press release:

The way I understand it is that you should be able to deploy and update apps easily to Jetson hardware over the cloud, and it looks like there may be a partnership with Microsoft?:

The press release later reads “the embedded and robotics world is about to transform from fixed-function software devices to modern, software-defined computers”… After searching a bit more, I found a Github repo for “Documentation for the NVIDIA cloud-native technologies“, and we get to learn some of what it does:

Some of the screenshots show they are indeed using Docker to deploy apps. So basically, the way I understand it Cloud-Native means Docker container support is now built into JetPack SDK instead of you having to handle it on your own…

This is 6TFlops of AI Compute, not GPU TFlops

Is it possible to use “nvenc” with Geforce and recompress XMedia Recode/HandBrake videos (H.264 in H.265)?

I wonder what these are like for general computing tasks, that’s a lot of RAM and great storage/connectivity…