Most smartphones have 5″ or larger displays these days as it’s just more convenient to read emails, browse the web, or play games, than the smaller displays we had ten years ago.

But some people may still prefer smaller smartphones that are lighter and really fit into any pockets. Those are just pretty hard to find, luckily some companies such as Unihertz are filling the needs for this niche market. Two years ago, the company introduced the Unihertz Atom smartphone with a 2.4″ display, and earlier this year launched Atom XL 4″ smartphone, but the company is now preparing to launch a new crowdfunding campaign for Jelly 2 smartphone powered by a MediaTek Helio P60 processor and equipped with a 3-inch display. 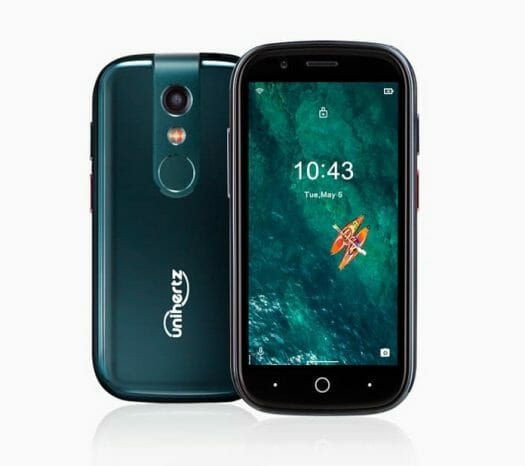 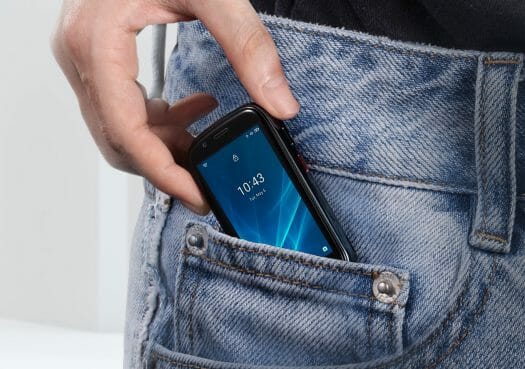 The 3-inch smartphone is running the latest Android 10, and the company claims will provide regular updates, including Android 11.  Jelly 2 is also quite an improvement over the first generation Jelly Android 7.0 smartphone that was equipped with a 2.45″ 432×240 display, 2GB RAM, and 16GB eMMC flash, as well as a tiny 950 mAh battery.

Unihertz Jelly 2 is scheduled to launch in early July on Kickstarter with a super early price of $129. MrMobile got an early sample for review.

To summarize the review, the phone works surprisingly well, except for the cameras capturing underwhelming photos, and LTE is a bit slow. For most people, it will be awkward to use Android on a small 3-inch screen, as typing is pretty challenging and so is reading text…

Even the device itself look like something we had ten years ago.

Yes, and that’s how some people what their devices look like forever, like me. No notches, no software buttons with decent SoCs, we don’t give a s*** about how fancy does it look. Screen size is depending on the user’s sight and hand size imho, the rest is only attrezzo.

After registering the email mentions an “exclusive 35% discount”.
So the retail price will be $199.

Better SoC, modern Android version, promise of support, audiojack, NFC, better storage.
All in all seems to be a nice deal for those who want a small smartphone.

Unihertz have been ignoring my Titan open source code requests since March. Latest emails I send every month are kept unreplied. As far as I know, other devices’ kernel code is also not published.

If you care about device software longevity, Unihertz is not for you. Unihertz illegally disclaims the license terms and sadly is no better than any other shady Chinese company.