Last year, AMD introduced the Ryzen 4000-U Series mobile processors for laptops but we soon got news of mini PCs based on the processor with devices such as MINISFORUM DeskMini HM50 or ASRock Mars 4000U.

So it should not be surprising that we got some updates at Computex 2021 with companies announcing AMD Ryzen 5000U powered mini PCs with the likes of new GIGABYTE BRIX models and ASRock Mars 5000U which are expected to become available in the second half of the year.

GIGABYTE only provides a sneak preview at Computex 2021, so we don’t have the full specifications. But Liliputing reports options will include an RS-232 port, an extra Ethernet port, and up to two more M.2 2280 slots to support up to three SSD’s.

The company plans to launch its AMD Ryzen 5000U mini PC in Q3 2021 with pricing yet to be decided. Please note that the video above is from GIGABYTE Enterprise, meaning they may only end up being sold to businesses instead of consumers. 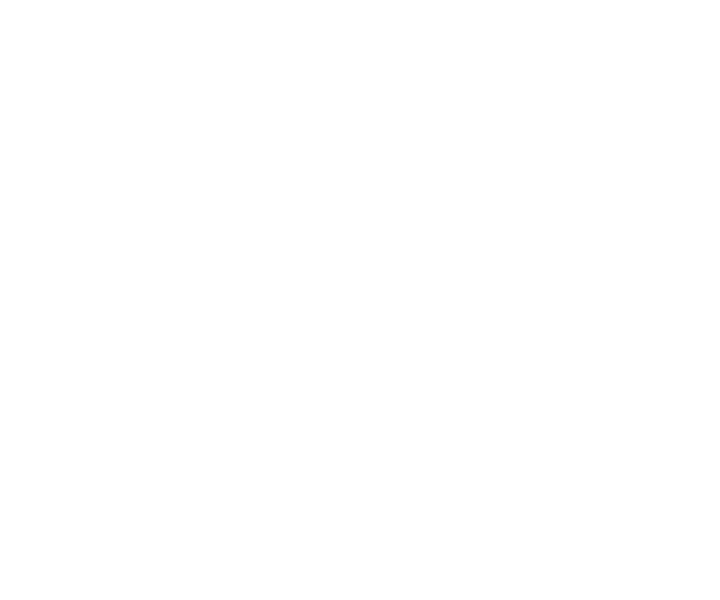 The ASRock mini PC appears to just be an update from last year model with AMD Ryzen 4000U processors, so ASRock Mars 5000U specifications look about the same except for the selection of processors:

The mini PC, which I’ve also found on Liliputing, will be sold later this year, but we do not have exact availability and pricing information at this point in time. I could not find a product page on ASRock website, but the product is listed on Computex website. Note this model may not be sold worldwide, and the earlier ASRock Mars 4000U mini PCs are pretty hard to find online with for instance the AMD 4500U model being out of stock on Newegg, but we can find some pricing on a German comparison website with ASRock Mars 4500U going for around 380 Euros, so the equivalent ASRock Mars 5000U model may eventually be released for around 400 Euros barebone.