DAB Embedded HaneSOM is a tiny (4 cm2) system-on-module based on Microchip SAMA5D2 Arm Cortex-A5 processor running Linux, which could make it the world’s smallest Linux module.

The small size is made possible by the use of a SAMA5D2 system-in-package that also integrates 128MB DDR2, and the only two other chips on the modules are a 4MB flash (GD25Q32) and the PMIC (MIC2800). 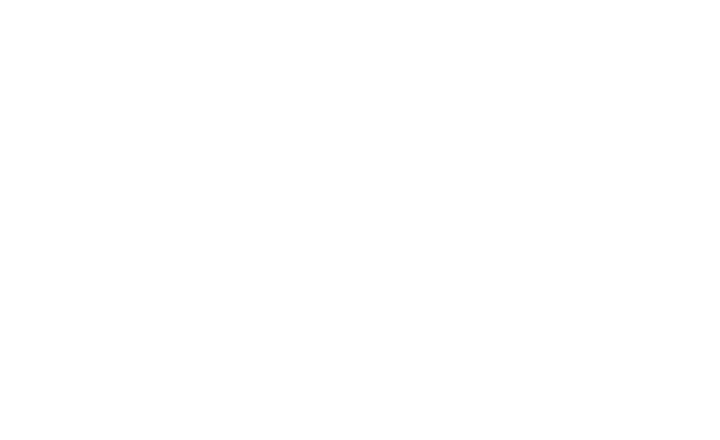 While the board supports mainline Linux with U-boot, there’s also a bare metal SDK. Software support for Microchip SAMA5 should be pretty good with Yocto Project, Buildroot, and OpenWrt. You’ll find documentation, schematics, and user manual, and other information on the module’s Hackaday.io page.

The HaneSOM module is also in good company, and you should be able to reuse the software and sources for Microchip’s own ATSAMA5D27-SOM1 system-on-module and devkit, or community boards like the Giant board or the 96boards compliant Arrow Shield96 SBC, all of which are also based on SAMA5D2 SiP.

The tiny module recently launched on Tindie for $37, but it’s currently out of stock. There are also plans to sell the HaneSOM module via Digikey and Amazon.

Your hackster.io link is wrong.

What process node is this on? Just wondering because eventually you’ll see quad-core or whatever in this same size.

I am not expert, but I believe the reason you don’t see more cores and DRAM is heat dissipation issues. By the time you make a packing solution that can handle the heat, you might as well have just used two packages. And two packages is what everyone does.

With the size remaining equal, you can expect more performance, cores, and DRAM in the future. Maybe not as a successor to this specific chip, but in general.

So if we knew that the SAMA5D2 is made on a 28nm node, you could make predictions about what would be possible on a 7nm node. 7nm (especially non-EUV) will be used for budget products… eventually.

Can u still run a recent linux with only 4MB of storage?

Yes, some Openwrt routers still can run on 4Mb. But you also have SD interface here.

The module will be equipped with 8MBytes QSPI Flash soon.

It’s cool, but given that the module doesn’t include the mandatory regulators to run off 5V, and the tiny flash makes it impossible to install a full-blown OS on it, it will necessarily require a bunch of extra components around. In this regard I clearly prefer @dgp’s Breadbee, because it’s slightly larger, but it’s really complete and does run Linux in 3cm squared with zero extra component.

Good feedback.
But we are focusing on a market where customers will have already 3.3V on board and more, our module is suitable for 2.7V RGB camera sensors, or 1.8/3.3V eMMC devices (customer can select voltage).

>In this regard I clearly prefer @dgp’s Breadbee,

At some point you should probably rebase onto my 5.13. It should be possible to boot from SPI NAND now if we can work out which pins need to be pulled up, SD cards should work reliably, ethernet is much better. There is someone else helping to cut up the commit swamp and mainlining it now too.

The CrowdSupply page for the Breadbee still says “This project is coming soon”. Any ETA?

When it happens at the moment. Until more in mainlined the only people that will have a good user experience will be people that already know how to use buildroot etc.