Amlogic offers variants of their processors depending on whether they come with Dolby and/or DTS licenses. For example, we’ve recently seen Amlogic S922XJ with Dolby license only for the upcoming MINIX NEO N22XJ TV box.

Beelink has used another variant, namely Amlogic S922X-H, with both Dolby and DTS licenses in their GT-King Pro TV box as an upgrade to their Beelink GT-King TV box which Karl reviewed a few weeks ago. 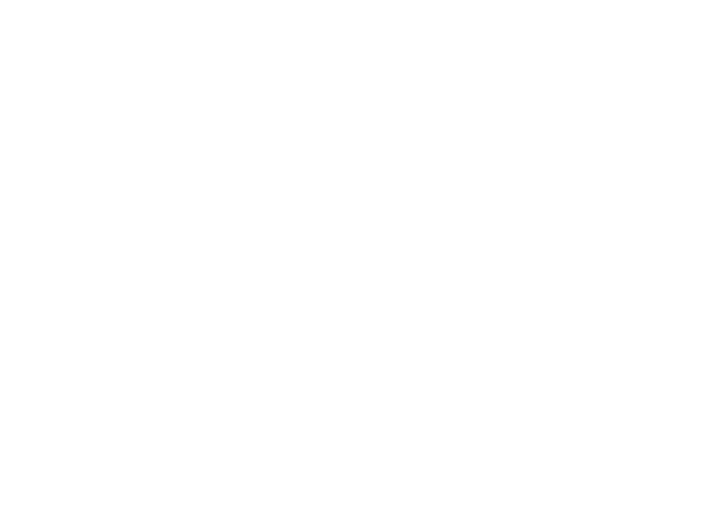 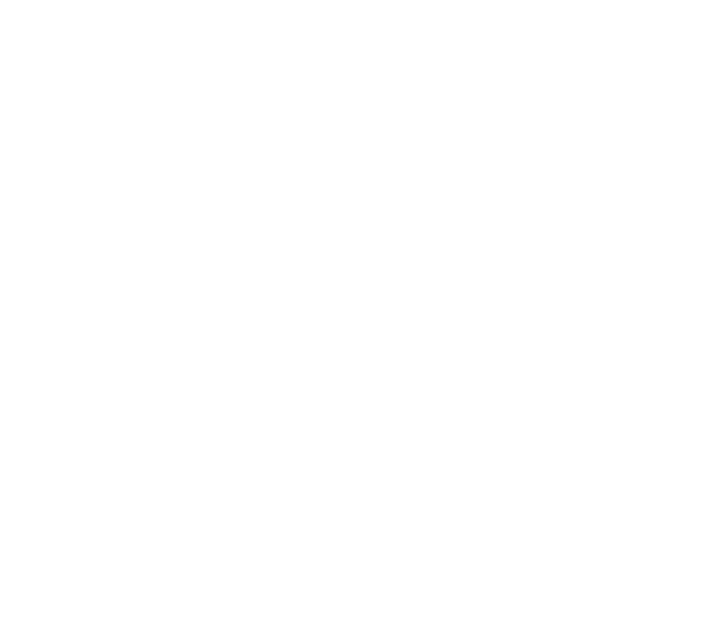 As I understand it, DTS and Dolby licenses are only needed if the system processes the audio stream, for instance, if downmixing a DTS-HD or Dolby-HD audio stream to stereo. But if you intend to use HDMI pass-through, the licenses are not needed since audio processing will be handled by your A/V receiver for which you’ve already paid such licenses. If you miss those licenses and try to watch a video with Dolby TrueHD or DTS Master or other higher-end codecs, many apps will not output audio at all. Kodi can manage without licenses because they implement the code to do so, and apparently does not check for the license(s). Note that Dolby AC3  patent expired in 2017 so you should not need any license to play videos with that 5.1 channel audio codec.

Beelink GT-King Pro is now available for purchase for $139.99 including shipping.

That skull mark, it’s 99.99% identical to Intel high-end NUC’s. Are they allowed to use it?

Probably not.
The device also fails the WAF test, so it won’t reach my home anyway.
(Woman’s Acceptance Factor).

Seems the NUC skull is not registered trademark. It doesn’t have ®, ™ or SM and it’s not listed here:
https://www.intel.com/content/www/us/en/trademarks/usage-guidelines.html

Beelink is not a bad brand, I have GT1 MINI, it’s a quite good box.

Sadly, this changes NOTHING to the other tv box makers.

You know the two are made exactly the same way? In fact, a lot of full size SD cards are made in a worse way, using cheaper flash.
The issue you’re most likely having, is buying consumer grade flash and then expect to be able to write a lot of data to it. With TLC or even QLC flash, this is simply not happening.
Go look for some higher-end microSD cards.

Because you can add a USB-serial chip for 0.30USD those days with WCH330.

Then what they doing with rs232 now they have it.

I’m amused by the serial port and the choice of colour. Otherwise nice looking hardware, but does it support Netflix etc.?

I don’t see an optical audio out which I would have liked.
Licenses are useless as I use VLC which doesn’t need them.
Serial port is nice if it can be used for debugging.

Great hardware but did they improve the software? Does it support Netflix and Showmax?

S922X-H will be much faster than S905X3. Video playback should be similar though.

I tried on engel en1015k Box 4: 2: 2 satellite feeds on android via VLC player (connected to Dreambox 900mediaserver) but the picture is very bad. Dropouts, freezer, pixel, mosaic every 2-3 seconds
the same I tried on a Samsung A5 2017 was very clean picture to see a smartphone probably has more than all the other Android boxes ??

I wonder if it would get a clean picture with Nvidia shield 2019 or beelink gt king pro ??
the boxes cost over 150 euros in Germany
thanks
see the video https://www.youtube.com/watch?v=FUJLQOxnVgQ