The community of developers working on software for single board computers often prefer to focus on Linux support, as companies will often provide Android firmware images.

But those Android OS images are often not maintained at all, so we’ve seen some projects like the past such as H3droid bringing a better Android OS to Allwinner H3 and H2+ boards and devices. The project is still using Android 4.4 KitKat and that’s getting old with some apps like the latest version of Kodi not working anymore. 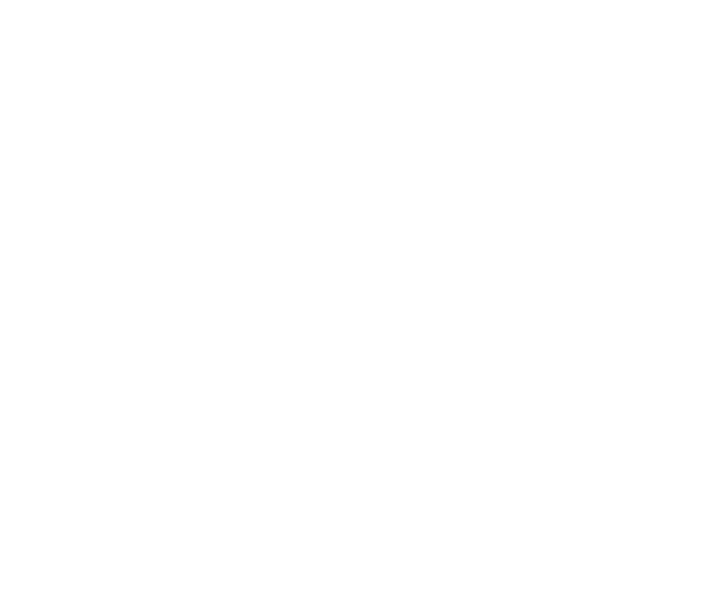 But a new project has just been brought to my attention with GloDroid leveraging AOSP to bring Android 10 to various Allwinner based boards and platforms, as well as Raspberry Pi 4B.

GloDroid aims to be open and free as much as possible, rely on an up-to-date version of Android, be close to mainline Android as much as possible, and ships with necessary libraries and software so user/customer could have up and running latest Android OS with minimal efforts.

The latter point is not quite ready, as the project is still under development and you’d need to build it from scratch using the instructions on Github.

Based on the presentation embedded above, that should probably read “Open Source Android 10 on Orange Pi: Myth or Reality”, we learn the project was initiated by a Ukrainian company called GlobalLogic, and GloDroid is currently based on Android 10.0 Release 39 and Linux 5.3. It also looks to rely on open-source VPU and GPU drivers for the target platform.

More details may eventually be found on the official website.

aosp is the (quite) easy part, enabling hardware acceleration is they key to usability. while 3D is done, media playback/encoding is not. i wish they succeed in bringing fast and updated android to SBCs 🙂

Came here to see if you’d comment as your opinion is the one I’d most trust on the matter given your history of working on a similar effort. Thank you!

I’ll believe it when I see it.

Is there a reason why the Khadas VIM3L does get barely no attention, android 9 seems to work already?

Is the title of this article some kind of clickbait? Because other than in the title, there is no mention of the Raspberry Pi 4 AT ALL! pretty cheap.

There’s mention of Raspberry Pi 4B though.