The last day of the year is a good time to look back at what the year brought us, and I have to say it has been a fun and interesting year on CNX Software. The TV boxes news cycle has been dominated by Amlogic products, but most products have now switched to 64-bit ARM SoC, with 4K and HDMI 2.0 support, and price have kept going down, so you can now get a 4K TV box for as low as $20, although many people will prefer spending a bit more for extra memory and support. Intel based Bay Trail & Cherry Trail mini PCs have continued to be released with Windows, and in some cases Ubuntu, but the excitement seems to have died off a bit, maybe with the expectation of upcoming Apollo Lake mini PCs that should be more powerful. The year have been especially fruitful in the IoT space with a dramatic reduction in costs and sizes from ESP8266 boards to GPS modules and microwave radar modules, and we’ve also seen LPWAN modules & boards, mostly based on LoRa, but also Sigfox, being brought to market, as well as an alternative to ESP8266 with Realtek RTL8710AF, and of course the launch of Espressif ESP32 SoC with WiFi and Bluetooth LE. We’ve also been spoiled with development boards this year with the launch of 64-bit boards such as Raspberry Pi 3, ODROID-C2, and Pine A64+, as well as more dirt cheap Orange Pi boards, joined by NanoPi boards later in the year, and made all the more useful thanks to armbian community.

I’ve compiled a list of the most popular posts of 2016 using the page views count from Google Analytics:

Traffic has been rather steady in 2016 over the months.

“openwrt” and scoop.it, respectively the top keyword and referral in 2015, were replaced by “amlogic s912” and Facebook in 2016.  Google Analytics only shows the last three months for keywords, and the full year for referrals, with referrals excluding search engines such as Google where CNX Software gets most of its traffic.

The visitor mix of the blog per country as not changed much, with the top 10 countries of 2015 still there in 2016, and the top five order unchanged with United States, United Kingdom, Germany, Canada, and France. 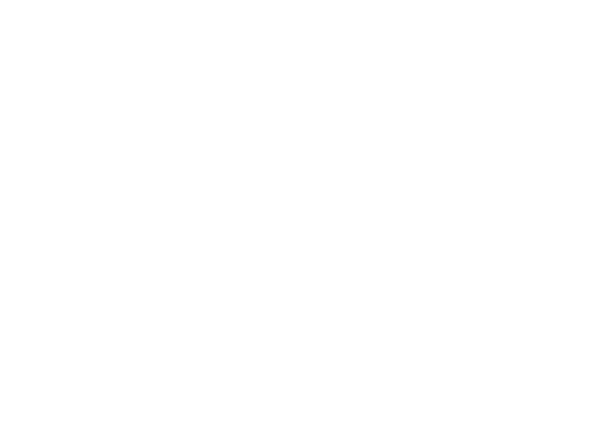 London still hold the top city spot, but Hong Kong and Moscow dropped of the list to be replaced by New York and Melbourne. 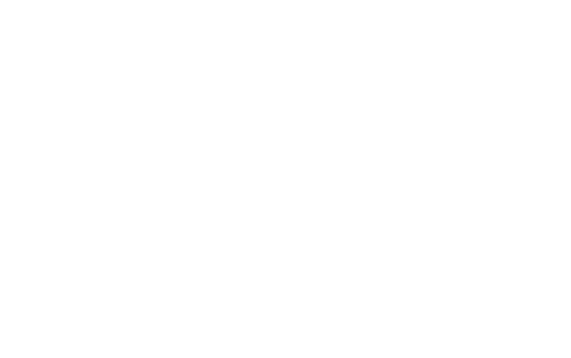 Windows is still the main operating system of CNX Software visitors, but its share, as well as the share of other desktop operating ssystems including Linux and “Macintosh”, keeps dropping, while Android and iOS are having a stronger and stronger presence. In the “browser war”, Chrome lead extended further from 52.93% in 2015 to 59.41% in 2016, and Firefox dropping from 23.54% to 18.90%. Microsoft Edge probably had the best growth going from 0.56% last year to 1.86% this year.

Some of the 2016 review samples and I wish all my readers a very happy, prosperous, and healthy new year 2017.

@ Happy New Year to you also.

Happy new year to everyone.Congrats for your great work.

I did some counting (sorry for hammering your site, CNX), and here are some more 2016 numbers:

Total of 10595 comments, so almost 11 comments per article. FWIW: 96 articles without any comment.

Happy to be in the top 4. Thanks to tkaiser for his work n Armbian and his enlighted comments. Happy New Year 2017 and see you at fosdem maybe…

Happy new year, Jean-Luc and readers! CNX software has been a great source of news and insights throughout 2016. To an even better 2017!

Thank you all, and hope 2017 will bring lots of nice devices for us to play !
And a special greeting to all the Chinese people that make the devices, even with some pitfalls, they deserve to be remembered!

…happy new year, much blessings and health to the web abmins and readers.

If you ever consider a different web analytics software, I suggest the open source alternative Piwik.

I am shocked that the Robot Vacuum cleaner report was not the top article for 2016.

My prediction for 2017 is that they will take their revenge and by the end of the year, thanks to the IoT enabling them to communicate with each other and to pool their processing power, they will take over and rule the world.

(Well that could at least be an idea for a remake of the 1970 “Colossus: The Forbin Project” movie.)

Happy new year CNX-SOFT.
I think there’s a little typo about the site stats, it should be 0.98 million and 0.72 million. (No pun intended at all)

In the photo, looks like someone took BB8 (the best-selling TV box) apart 😉