Manufactured with a 4nm process, the octa-core processor also features Arm Cortex-X2, Cortex-A710, and Cortex-A510 cores, a 5G modem for up to 7.35 Gbps downlink, 8K video encoding and decoding, as well as support for LPDDR5 memory and UFS 3.1 storage.

Samsung goes into more detail about the exclusive features of the Xclipse 920 GPU:

Ray tracing is a revolutionary technology that closely simulates how light physically behaves in the real world. By calculating the movement and the color characteristic of light rays as they bounce off the surface, ray tracing produces realistic lighting effects for graphically rendered scenes. To offer the most immersive graphics and user experiences even on mobile, Samsung has collaborated with AMD to realize the industry’s first ever hardware-accelerated ray tracing on mobile GPU.

Variable rate shading is a technique that optimizes GPU workload by allowing developers to apply lower shading rate in areas where overall quality will not be affected. This gives GPU more room to work on areas that matter most to the gamers and improve frame-rate for smoother gameplay.

The press release further claims the NPU’s performance has doubled compared to its “predecessor”, and since Exynos 2100 delivered up to 26 TOPS, the upgraded NPU might handle up to 52 TOPS, unless Samsung’s marketing department is using new metrics to evaluate AI performance. It’s not impossible, since we are told “the NPU now offers much higher precision with FP16 (16-bit floating point) support in addition to power-efficient INT8 (8-bit integer) and INT16”. The announcement avoids talking about the usual CPU and CPU performance improvements compared to Exynos 2100. That’s especially odd/suspicious since Exynos 2200 is currently in mass production, and a Samsung smartphone should follow suit shortly. There have been some leaks with various results and some disappointing numbers, but Samsung denied any performance issues, so let’s wait and see.

More details may be found on the product page.

Wow that specsheet looks amazing, imagine that in an ARM miniPC! I hope it doesn’t disappoint in real life as we know the history of Samsung and Exynos. Let’s wish this time will be different.

From the leaks that’s all its good for, it gets way too hot for anything passively cooled so needs an active cooling system to reach its optimal clock speeds. 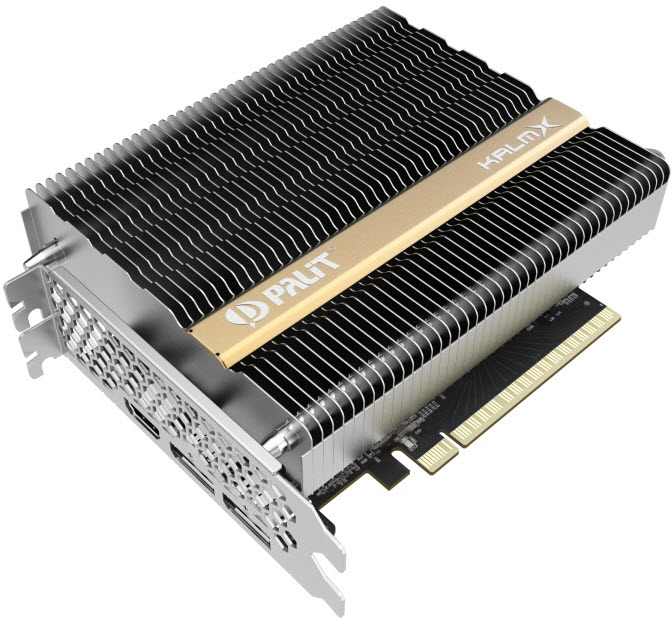 i.e. this card is probably plenty more power hungry, and in size of some larger sbc still manages to be passively cooled. It’s just the metter of heatsink size you can afford to put on.

My home PC’s i7-6700k runs fanless at 4.4 GHz on all of its 4 cores. I don’t remember the model of the heatsink I placed into it, but I remember that I chose the largest one that was supposed to fit and that I never believed I would be able to close the box. But it passed with less than 1cm margin, and does the job 🙂 I managed a few times to see it thermal-throttle during kernel builds in hot summer but I considered this acceptable.

Be careful with always on 95C*. You’ll shorten the CPU life span. And quite possibly, the mobo too. Component that’s too close to CPU will have the most impact to them.

HardKernel, Radxa, Pine priced their SBC reasonably. But have their quirk. Like whooping shipping cost, or not transparent pricing, VAT, etc..

I wish they put their goods in marketplace. There’s a few marketplace that sell goods across countries in SEA.

Now I want to have a pinebook pro ultra giga plus 😉

If only Samsung would allow rewriting the boot verification keys on their phones. CalyxOS and Graphene OS pretty much only target Pixel devices these days.

Is there any SOC where you can do this?!? (Honest question)