ARBOR has now launched another Rockchip PX30 platform with their IoT-800N 8″ Panel PC running Android 8.1 or Ubuntu 16.04, and designed for automotive applications such as fleet management or driver fatigue monitoring thanks to interfaces like OBD-II, as well as industrial automation. 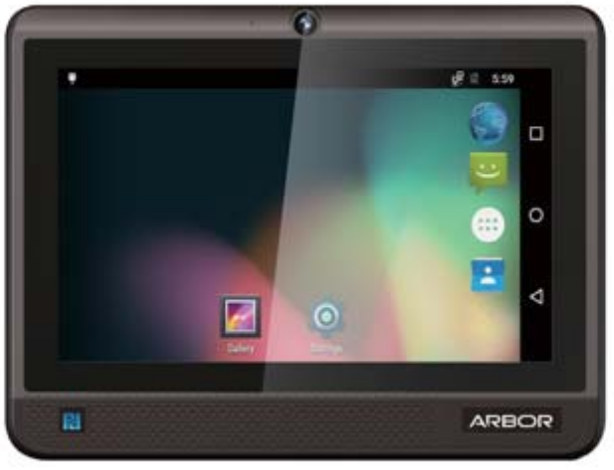 Two version of the Rockchip PX30 panel PC are offered by the company.  The base version IoT-800N, and IoT-800N-LTE which adds a global LTE modem with eCall function, and GNNS support. The 4G LTE modem supports the following bands:

Both models are available now at an undisclosed price. You may find a few more details in the press release.

On my Peugeot 207 I’ve recently installed an automotive headunit based on Rockchip PX5 (8 core ARM64) with 2GB RAM and 32GB Flash. It’s custom-fit (car model-specific) and it’s based on MTC(E) platform and I’m really impressed on how it can revitalize a pretty old car like the mine: 2x SD readers, canbus interface, retro (and front) camera view, Android 8 (soon 9), MP3, Bluetooth conversation, Wifi (so it can receive internet connection from my mobile phone with tethering), USB, GPS, vocal calls and commands (examples: for navigation with google maps ‘OK Google, go to Naples’; to play a specific… Read more »

Without price it is impossible to assess this thing; quite a difference if it’s 100 USD or 500 USD