Voyo V3 is one of the first Cherry Trail mini PCs based on Intel Atom x7-Z8700 quad processor that promises both higher CPU and GPU performance, and more I/O connectivity compared to Intel Atom x5 platforms.  I’ve already posted pictures of the device and its guts in the first part of the review,  so today in part 2 of the review, I’ll focus on testing how the device perform with its pre-installed operating system: Windows 10 Home.

There’s no much to say about setup for this device, since all you have to do is to connect the cable, and press the button to access Windows 10 desktop.

There are however two interesting aspect of the boot process:

If you look closely as the picture the glass cover which lifted yesterday, is even lifting even more with the heat. Super glue will soon come to the rescue, hopefully it won’t get too hot.

The system supports 1080p resolution up to 60Hz, and 3840×2160 up to 30Hz. Some people believed HDMI 2.0 (4K @ 60Hz) due to some incorrect specs, or some would call it deceptive advertisement on some e-retailer websites, but that’s definitely not supported, and video output is limited to HDMI 1.4. As a side note, it’s possible to have HDMI 2.0 with Intel Atom x7 processors, but the hardware would require an extra DisplayPort to HDMI 2.0 bridge.

The system has 118 GB storage which makes it more much usable as a desktop platform than most mini PCs with 32GB storage. Please note that I took the screenshot after downloading and installing benchmarks and other programs, so the initial free storage should be closer to 100 GB. Windows 10 also mounted both NTFS and exFAT partitions on my USB 3.0 hard drive connected to one of the USB 3.0 ports.

I’ve also included some information from the Device Manger for details, and HWiNFO64 system summary.

Intel Atom x7-Z8700 processor supports the same features as Atom x5-Z8x00 and Intel Celeron N3150 processors which I tested with respectively Tronsmart Ara X5 and MINIX NGC-1 mini PCs. One advantage of Voyo V3 however is that it’s using dual channel memory, whereas they other two products are sold in single-channel configuration.

There’s been one issue occurring while run the Conventional benchmark, the graphics driver would crash randomly. Out of my three tries, two completely failed to get a score, and the other failed after one or two passes, which explains why I got 1,066 points, but it might not be relevant.

So it’s better to only focus on the Accelerated score. 1,428 points compares favorably to the 1,492 points achieved with the more expensive MINIX NGC-1, but is very close to Tronsmart Ara X5 (1,354) and Kangaroo Mobile Desktop (1,597) scores.

If you want to dig into the details, here are the full results for PCMARK 8 Conventional (after crash), and PCMARK 8 Accelerated for Voyo V3.

Next up is 3DMark, and as you can see from Skydiver score (0), the Intel HD graphics driver also crashed, but not after successfully completing Ice Storm 1.2 (20.853 points), and Cloud Gate 1.1 (2,065 points). Check out this link for details about the score. 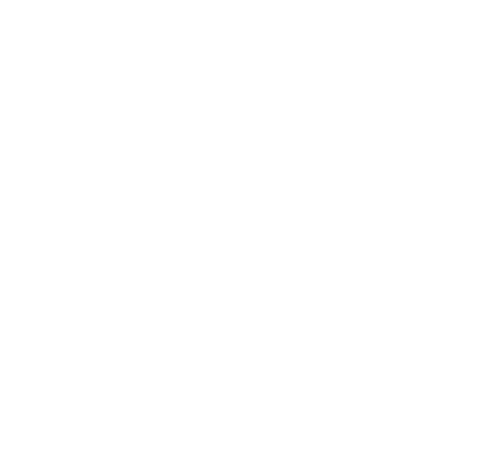 When some companies decided to include an SSD into low cost computer, you never know what kind of interface they’ll use, and often they have no other choice but to use a USB 2.0 to SATA bridge seriously limiting the performance to around 30 MB/s. Voyo has made things right with V3 mini PC as the FORESEE 128 SSD manages 400MB/s sequential read speed, and over 200MB/s sequential write speed reported by CrystalDiskMark 5.1.2, and even outperforming the Toshiba SSD found in MINIX NGC-1 for most results, both in sequential and random tests. 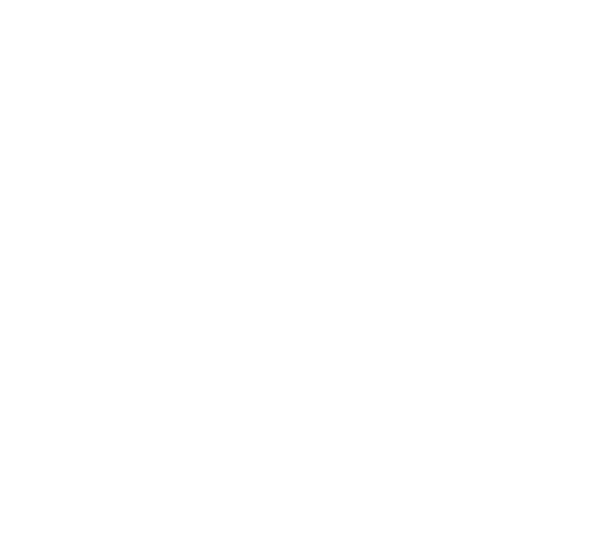 I ran the benchmark on the NTFS partition of my drive as well, and results are satisfactory, although for some reasons, write sequential and random write speeds are slower by around 20MB/s compared to the results I got on NGC-1 with the same same drive.

One of the weakness of Voyo V3 is however networking. They did not include an Ethernet port to keep the device extra thin, and the price low, and WiFi is limited to 802.11n @ 2.4 GHz, no 802.11ac, and no dual band support. But at least the connection was stable enough to be usable.

The first test runs a full duplex transfer for 60 seconds.

I repeated the test a few times, and it was always in the same ball park: ~20 Mbps and 10 Mbps in either direction.

If I can compare the results with some  other Intel Windows 10 and ARM Android platforms, the results are not very flattering.

I’ve re-run iperf by this time only downloading data in one direction, and throughput went up to 36.7 Mbps.

If you are not satisfied with the network performance, you may have to purchase a USB 3.0 to Gigabit Ethernet or 802.11ac WiFi dongle which should respectively add around $10 and $20 to the cost of the device, beside making it a little less portable.

The results are all fairly close, except for storage, so you’d have to wonder why Intel makes so many version of their processors with only minor differences in performance…  To be fair, Intel Celeron N3x50 and Atom x7 processor do have more ports and features than their Atom x5 counterparts.

The data comes from this review, MINIX NGC-1 review, and for the other three platforms from a table released by Linuxium.

Benchmark results so far are very satisfactory, with the exception of networking, but there are workaround, and stability concerns with regards to graphics driver which tend to crash from time to time. But let’s see how well the device responds to my usual set of user’s tests all done using 1080p60 resolution except Kodi.

So overall I’m pretty happy with Voyo V3, as thanks to its 4GB RAM and fast SSD, it’s perfectly usable as a desktop computer, and multi-tasking is working well most of the time. It’s even better than Intel Celeron N3150 platform such as MINIX NGC-1 since Kodi 16-RC3 seems to properly support H.265 video at 1080p and 4K resolutions with hardware decoding (XVDA2), while I only had a green screen on the Celeron mini PC. There are some limitations however as both 10-bit H.265 and H.264 are only handled in software and the processor is not fast enough for 4K decoding.

Not everything is perfect though due to the graphics driver crashing, and some occasional slowdowns leading to Windows not responding likely due to overheating as shown in HWiNFO64 Sensor Status window.

I took the screenshot above after downloading, and installing the programs required for the review, and running PCMark 8 Accelerated benchmark. We can see that the processor does get hot at times with in that use case at least two cores throttling on average. Most of the time that’s barely noticeable, but you may have to let things cool down sometimes. I did test 1080p YouTube videos in Microsoft Edge (MP4 codec) for several hours, and there was no noticeable slowdown. However, switching to Chrome (VP9 codec) quickly raised the CPU cores temperatures, throttling kicked in, and after a few minutes video started to not be quite as smooth with more frames dropped and potentially some short audio cuts, just like what happened in Tronsmart Ara X5 review. That means that if you don’t push the computer too hard it will do its job,which should be the case for most people, but expect CPU throttling if you run demanding tasks over a long period of time, and it’s most probably not a good idea to use Voyo V3 as a 4K desktop computer. That’s one other point where Voyo V3 is clearly inferior to better designed devices like MINIX NGC-1.

Finally, if you’ve watched the video review, you must have see the system hung once in Kodi, and the reboot after changing resolution from 1920×1080 @ 60Hz to 3840×2160 @ 30Hz, lasted 30 minutes because Windows 10 decided it was a good time for an update… But I think the latter happened on all Windows mini PC I tested so far, so it’s not specific to Voyo V3.

I’m pretty satisfied with Voyo V3, after being positively surprised by a proper connection of the SSD yielding 400MB/s read speeds, and decent multi-tasking performance. Kodi 16 (RC3) even worked better than in MINIX NGC-1 since H.265 actually worked fine. However building quality could be a little better (top glass cover lifting up, power button on even in off state..), graphics driver may be unstable, networking is limited to 802.11n @ 2.4GHz (single bad), and thermal design is not quite perfect so performance will suffer for demanding tasks. However considering the price, it’s probably not that bad a device. If I have not tried Ubuntu on the device, but unless some work has been done to fix HDMI audio, and other drivers, I’d expect similar results as Ubuntu on Tronsmart Ara X5.

I’d like to thank GearBest again for providing the sample for review, and if you are interested you could purchase Voyo V3 from their website for $209.99 including shipping with coupon GBV3. You could also purchase the mini PC on GeekBuying ($214.99), DealsMachine ($205.99 + shipping), Amazon US or Banggood, but currently the price on the last two shops is much higher.