Amlogic S905X3 quad-core Cortex-A55 processor has been found in various TV boxes and single board computers such as ODROID-C4 for about a year.  But I’ve just been informed some new TV models come with Amlogic S905X3-B processor adding a Dolby Audio license. 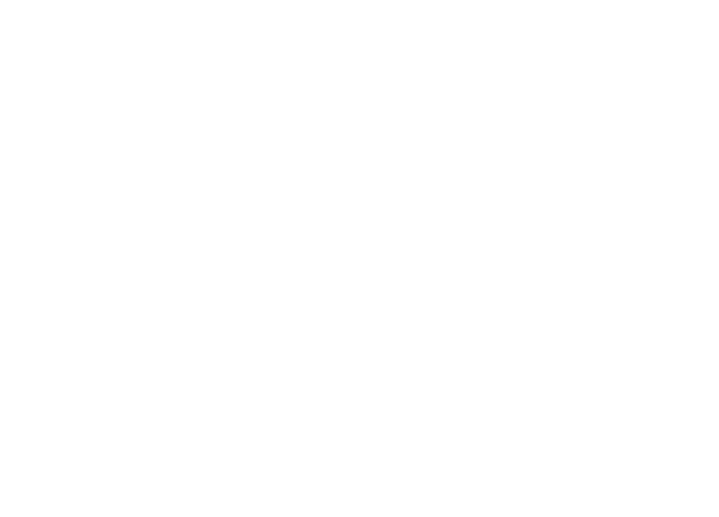 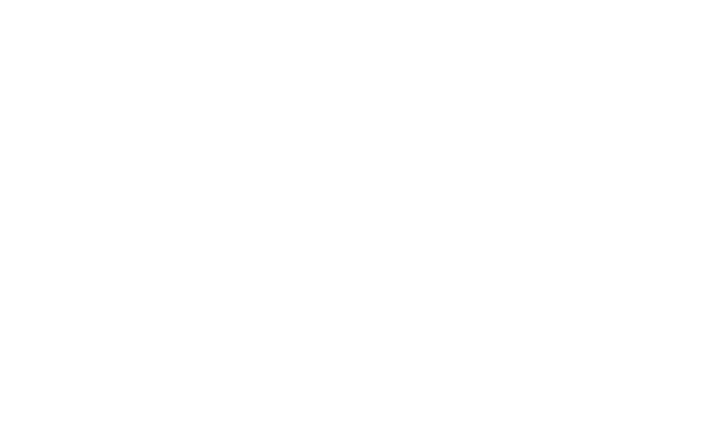 The device ships with a 5V power adapter, an IR remote control, an HDMI cable, and a user manual. AX95 DB TV box is said to support Google app for Android TV, YouTube 4K, Disney+, and BDMV Blu-ray video playback. An unusual hardware feature is the presence of two IR receivers placed side-by-side, and I have no idea why that is. I’ve only seen this configuration in the past with one receiver and one transmitter (IR blaster).

Some apps like Kodi can support Dolby Digital audio without any license, but some other apps will only output silence or stereo audio (if available) while playing videos with Dolby Digital audio. Any app should be able to playback DD audio in a TV box with an Amlogic S905X3-B processor with a proper Dolby license. The company promotes the device as an 8K TV box, but results may vary on S905X3, and frame rate will be limited to 24fps, so if you intend to get an 8K capable TV box, better wait a few more months with the launch of Amlogic S905X4 TV boxes.

Thanks to Lloyd for the tip.

Dolby is a software patent troll, that even send threat letters to open source projects.

Well, you know the good old principle: exploit your good ideas and patent the stupid ones so that it’s someone else’s job to try to sell the resulting products.

I was under the impression that the DD patent had expired a while ago, requiring no licence?

Then I’d assume the license is for the new HD formats; TrueHD and Atmos.

It’s just a limited implementation of HDMI 2.1 that does not supports the maximum framerates / resolutions, but does support some HDMI 2.1 features like ALLM (Auto Low Latency Mode). See <a href=https://www.cnx-software.com/2019/04/12/amlogic-s905x3-specifications-block-diagram/>S905X3 specifications</a>.

Look on boxking.aliexpress.com – several Bluetooth remotes there like the common G10 found with Beelink boxes is being released in a BLE Bluetooth version and so is the G20S remote which is my preferred remote, so no more stinky USB dongles limiting your open ports.

@jean-luc any word, press release info, tidbits, rumors, on the release of any new devices with the S905X4? Or possibly SBC news with the new generation of Rockchip CPU’s?

But it seems the announcements were quite early, and it’s still not possible to buy those.

We just need to patient.

I’m not quite sure what “Google app for Android TV” is. I know what Android TV is.

(Got here googling for s905x3-b. Thanks for the explanation of that -b.)

I think I may have copied “Google app for Android TV” from the product description, and I should have put in quotes. They probably mean the box can run apps from Google that are made for Android TV.